By Lynn August 11, 2013
We have been very busy of late on the farm. We have lots of things coming in ready to be harvested like savoy cabbage, green cabbage, kale, several varieties of Swiss chard, several lettuces, beets, carrots, potatoes, snow peas, yellow string beans. Soon we'll hopefully have blackberries... it seems like the summer has just begun and it's already August!

We also got some new geese, ducks, and a new batch of chicks for eggs and meat. 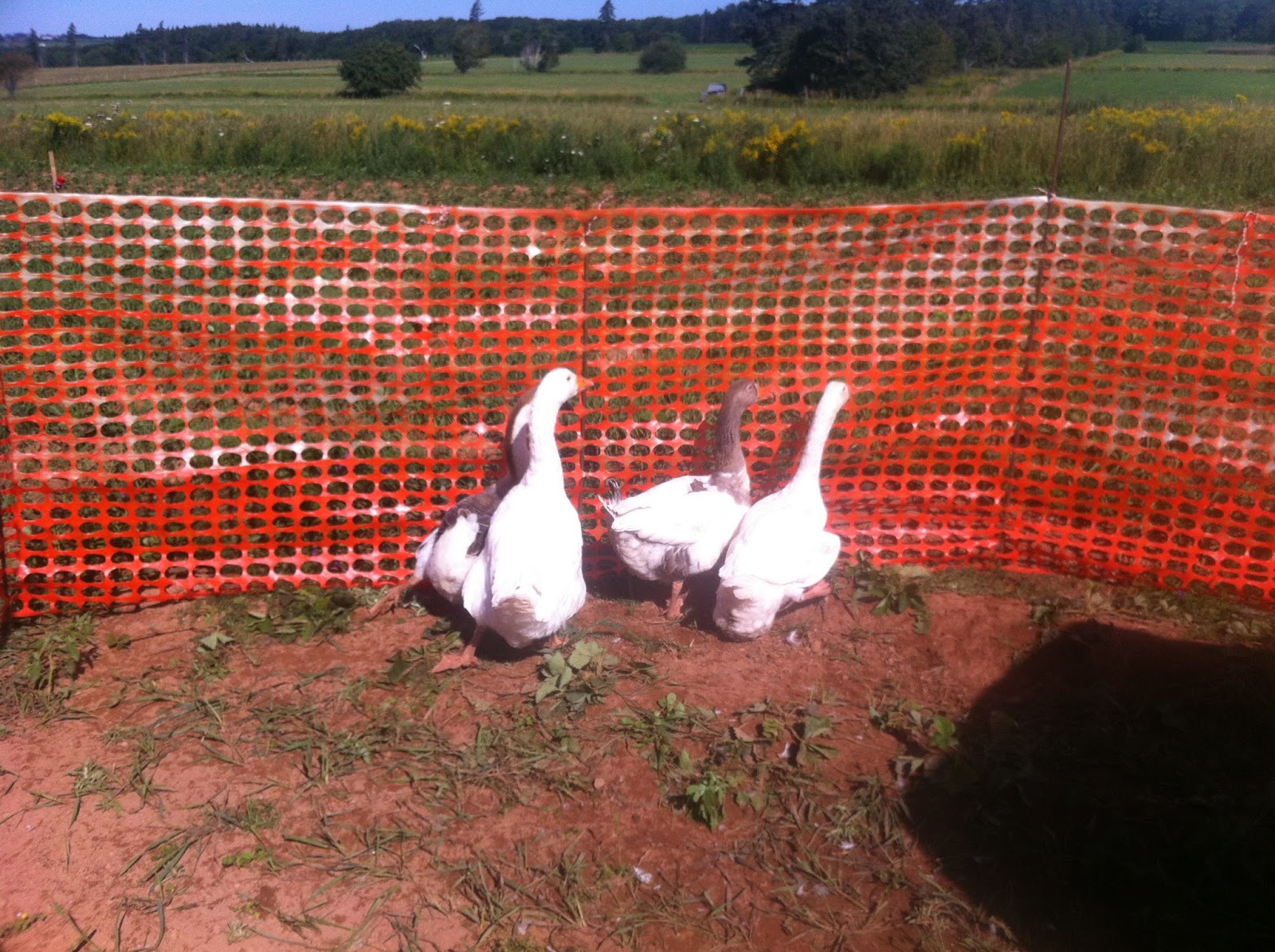 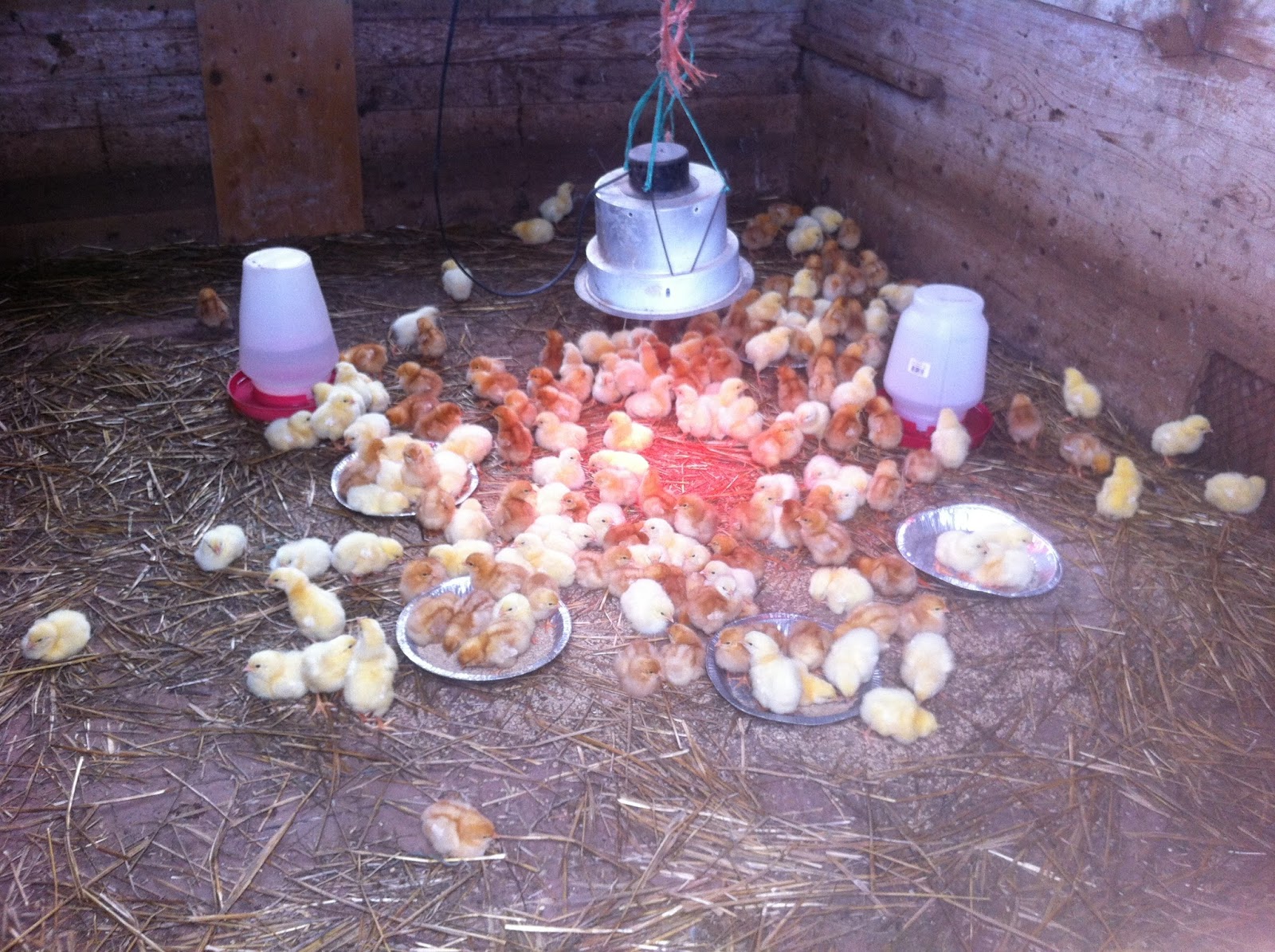 One adventure we had recently was trying to move the mama  pig. The piglets are easy because they weigh maybe 20-30 pounds but she... you don't want to get her angry. Even with her piglets being taken away from her she refused to cross the line where she knew the electric fence used to be! It hadn't even been working for a few days.

It's funny the memory she has. We poked and prodded, but nothing would convince her to come. She just went back inside and laid down. We're going to need to figure something out soon so we can get her to greener pastures as they say... 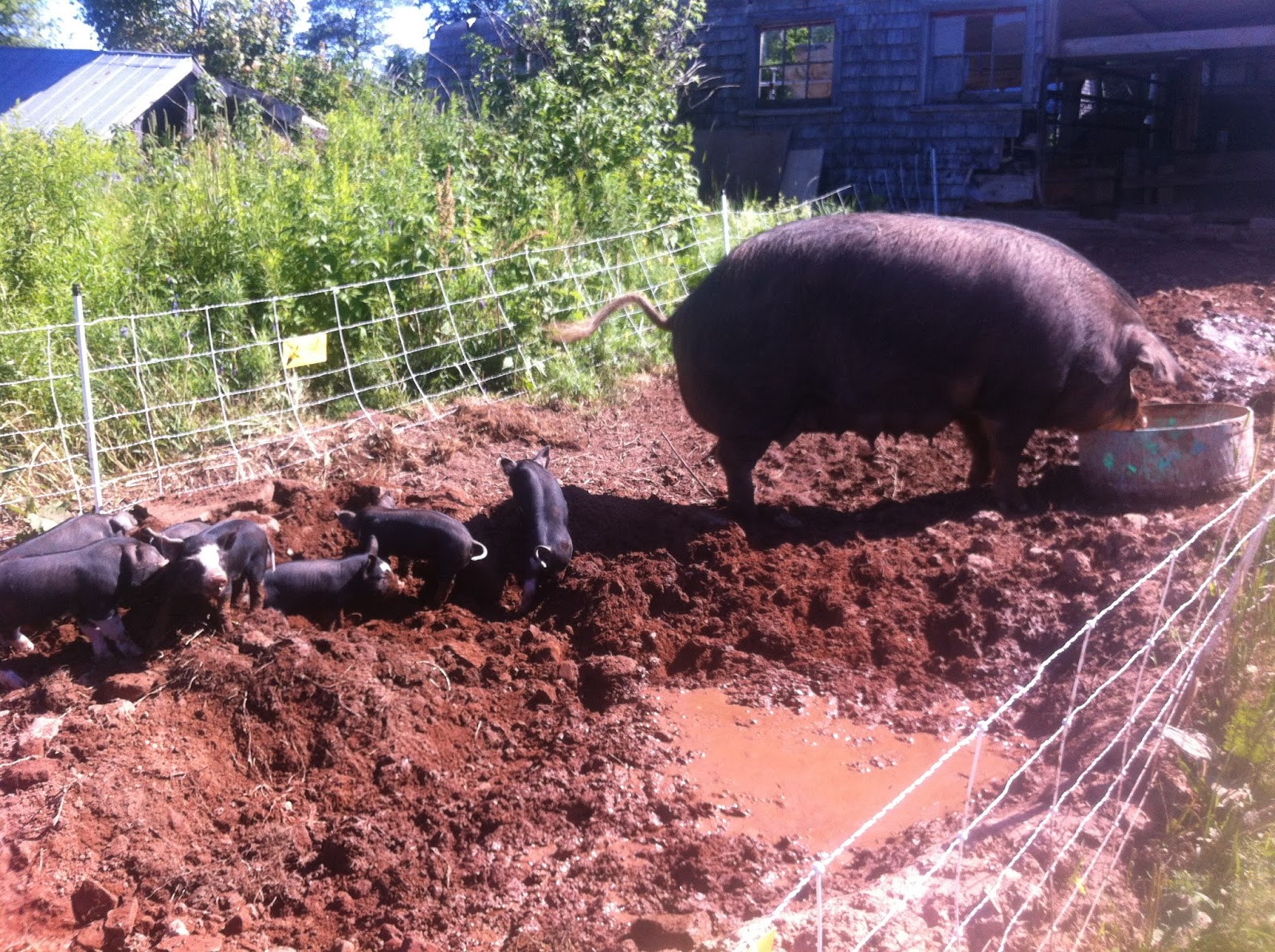 Popular posts from this blog

We made green chile sauce and RJR salsa

By Lynn November 05, 2018
We made several batches of salsa and then we had so many green tomatoes we made a few batches of green tomato chile sauce. We ate the extra salsa still hot yummy.

By Lynn April 27, 2017
We have two girl calves and four boy calves. (heifer and bull calf) They need names. Take a look at the photos start thinking of names please.

By Riri September 17, 2017
We have cucumbers. If we get rain this week we will have a lot of cucumbers. Our favourite types of cucumbers are Marketmore and Poona Kheera they are both tasty and make great pickles. Poona Kheera also can be used in stir-fries and chutneys. It is an unusual cucumber it has a white to yellow skin that changes to brownish red as it matures. Eat it as you would any other cucumber. A little grand-daughter of one sharer loves Poona Kheera so much at three years old she would gobble down a whole cucumber. Here is a recipe that we use: